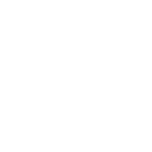 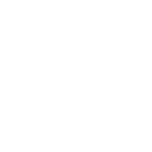 Posted on 3rd March 2020 at 10:52
Why would an actor find getting a mortgage hard?
That doesn’t sound right does it! Someone who is in the public eye, probably earning well shouldn’t have trouble proving that they can afford the loan?!
Can you imagine Brad Pitt getting declined? It happens. It happens quite a lot!
Actors are usually paid via an agency and therefore, are on short term contracts with no renewal guarantee.
For example, if an actor (let’s call him Brad), gets an amazing part in a soap with a great weekly pay, and wants to use this opportunity to buy his first house.
Brad goes to a mortgage lender and they will look at his incoming, his outgoing and decide if he is a safe bet.
Brad gets declined.
Again and again, Brad goes to different high street lenders who just keep saying NO!
He can’t understand this as his contract says he gets £4,000 a week in pay!
Brad visits me and we sit down, have a chat and work out what the problem is.
Apart from a personal loan, Brad’s credit is great and his lifestyle is quite normal.
The issue that is stopping him is his contract of employment. It’s a 6 month contract with no guarantee of renewal. Standard in TV acting contracts.
Brad is sure that his character will have a long-term place on the soap but the nature of the business is that, one day, he may get a script and realise that his character is being written out, that could mean that when that happens, his income stops...
We need to find a specialist lender, one who will look into Brad and underwrite him for a 6 month period.
Extra evidence needs to be gathered, things on top of the ‘standard’ document.
• A letter from his agent with a timeline showing his previous history of work (this shows he is proactive with his earning and usually stays contracted, almost back to back)
• A letter from his current producer or contract manager from the TV soap, that confirms his role is currently not being written out of the show (this obviously is confidential and must be viewed by specific people only)
• As Brad is renting his current flat, we can show a long term history of making sure that rent was paid on time and without issue for the last year.
• Tax returns to show that he declares his tax with an accountant every year (this gives confidence to the lender that he is not using his contract business to money launder).
Once all of these documents and extra evidence is reviewed, we can show a story of Brad’s working career.
An underwriter will need to see more than just the standard 3 months payslips! They will need to understand how Brad’s career will progress.
In the end, the right lender was sourced, the criteria was checked and after long, in depth talks with underwriters about Brad and his personal unique circumstances, an offer of mortgage was given.
Brad was over the moon! His dream house was purchased and he has now moved in!
Another thing myself and Brad identified was that if he was sick/injured or unable to work (for example, he broke his leg), he would not be paid. This means that he needs some sort of help for this. The mortgage lender will need paying every month without fail.
A sickness plan was set up, one that makes sure if anything happens to keep him off work for more than a week, his mortgage and bills still get paid as well as some money to live from.
Obviously as part of the review, we had already set up some mortgage protection and part of that was to include ‘Fracture Cover’. This means that should he break his leg, the insurance company will put £6,000 into his bank to help at this difficult time.
This just goes to show that without a broker who knew how to pick this type of employment apart and find the key details needed, Brad may never have been able to get his dream home! Now not only is he in there, he can stay in it if he is injured/sick too! Winning.
Can this help you? Do you feel stuck without a constant employment to prove your income?
Maybe you have just gained a new contract and you would like to see if you can finance your dream home?
Get in touch, start the ball rolling and find out what your chances are when you talk to a proper adviser. Austyn Johnson 07500 871 209 austyn@hdconsultants.net
www.MortgagesForActors.com
Tagged as: Acting, Actors, Contracts, Mortgages for Actors
Share this post:

H D Consultants. Contact details here Live Chat webpage here Broker Log In / BrokerCentre here
Head Office address; 109 Maldon Road, Colchester, Essex CO3 3AX (Administration Centre only)
Your home may be repossessed if you do not keep up repayments on your mortgage.
We normally charge a Professional Client Fee for mortgage advice. The amount will depend on your circumstances. A typical fee would be £500. The actual Professional Fee may be more or less than this, and is subject to a full Fact Find discussion and research process. H D Consultants is an Appointed Representative of PRIMIS Mortgage Network. PRIMIS Mortgage Network is a trading style of Personal Touch Financial Services Ltd which is authorised and regulated by the Financial Conduct Authority. Registered Office: Preston House, 163 High Street, Crowthorne, Berkshire, RG45 7AF. Registered in England & Wales. Company Registration Number 4952586. This site is for UK Consumers only. Website Terms and Conditions click here for our Privacy Policy. GDPR Privacy Policy - click here (PDF download / view) This site contains third party links. By clicking these links you will depart from the H D Consultants' regulated site. H D Consultants nor PRIMIS Mortgage Network is responsible for the accuracy of the information contained within the linked site. The Financial Conduct Authority does not regulate some of the services listed. H D Consultants, mortgage and life insurance advisers, is authorised by the FCA no 403701. Our in house Wills and Trusts Practice is a long standing Member of the Society of Will Writers and Estate Planning Practitioners.
FP Ref: 1436009 / exp 25.08.2025
Long established, recognised and national nominees and award winners for our professional mortgage services; 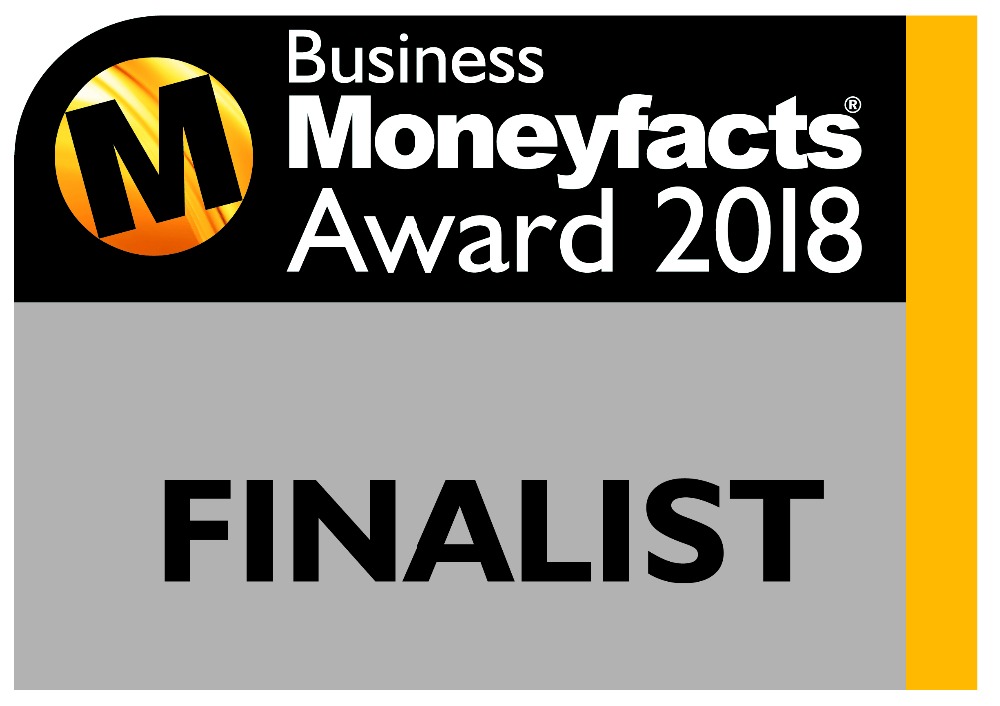 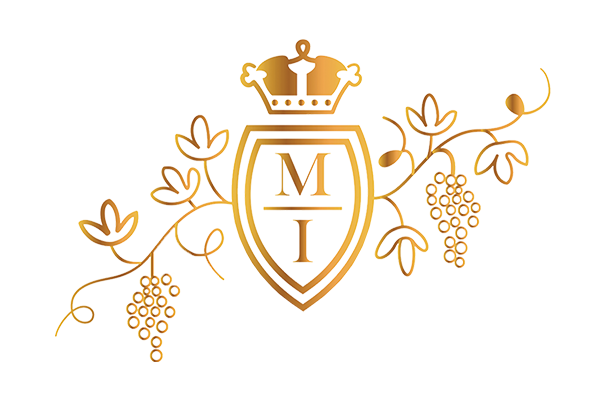 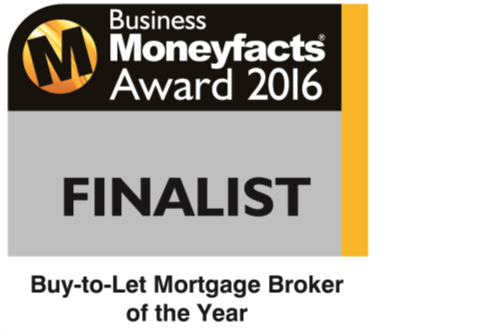 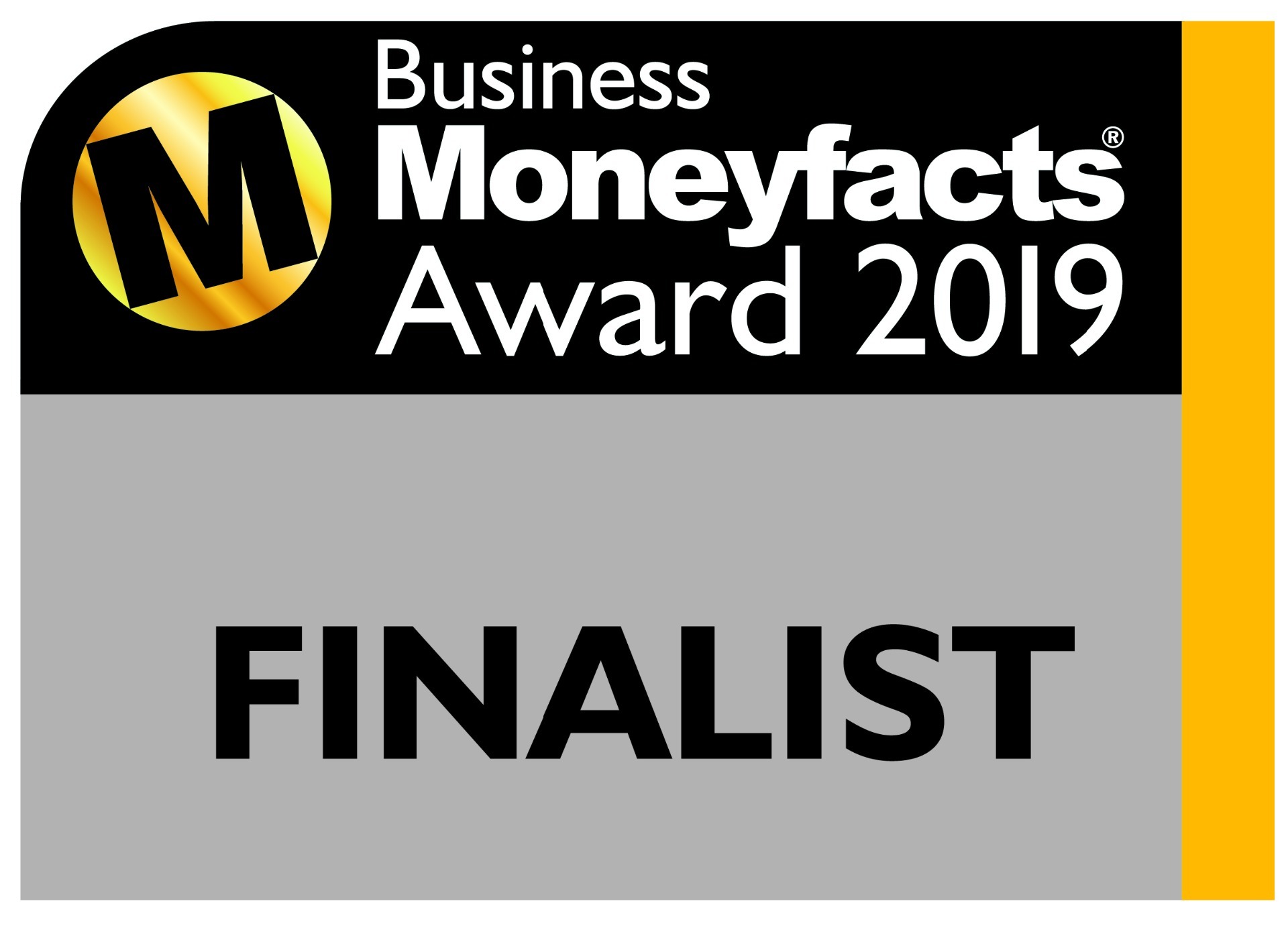 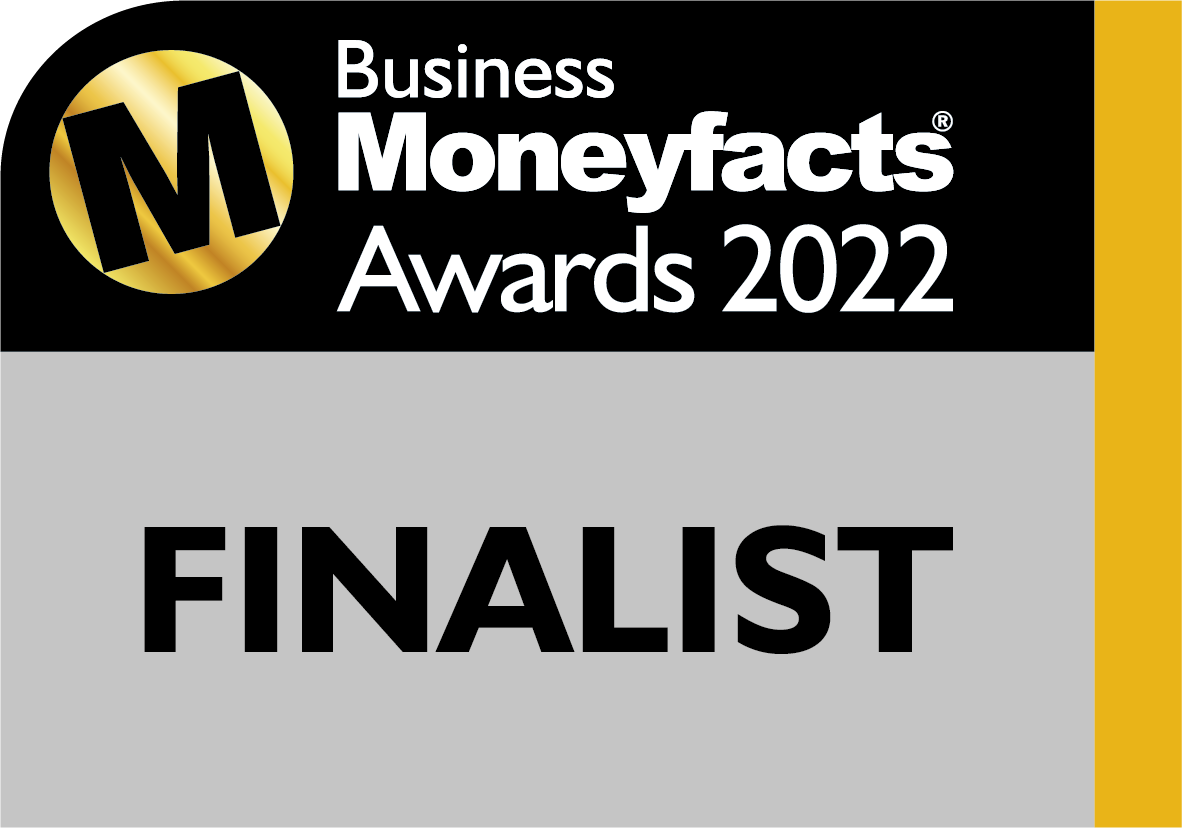 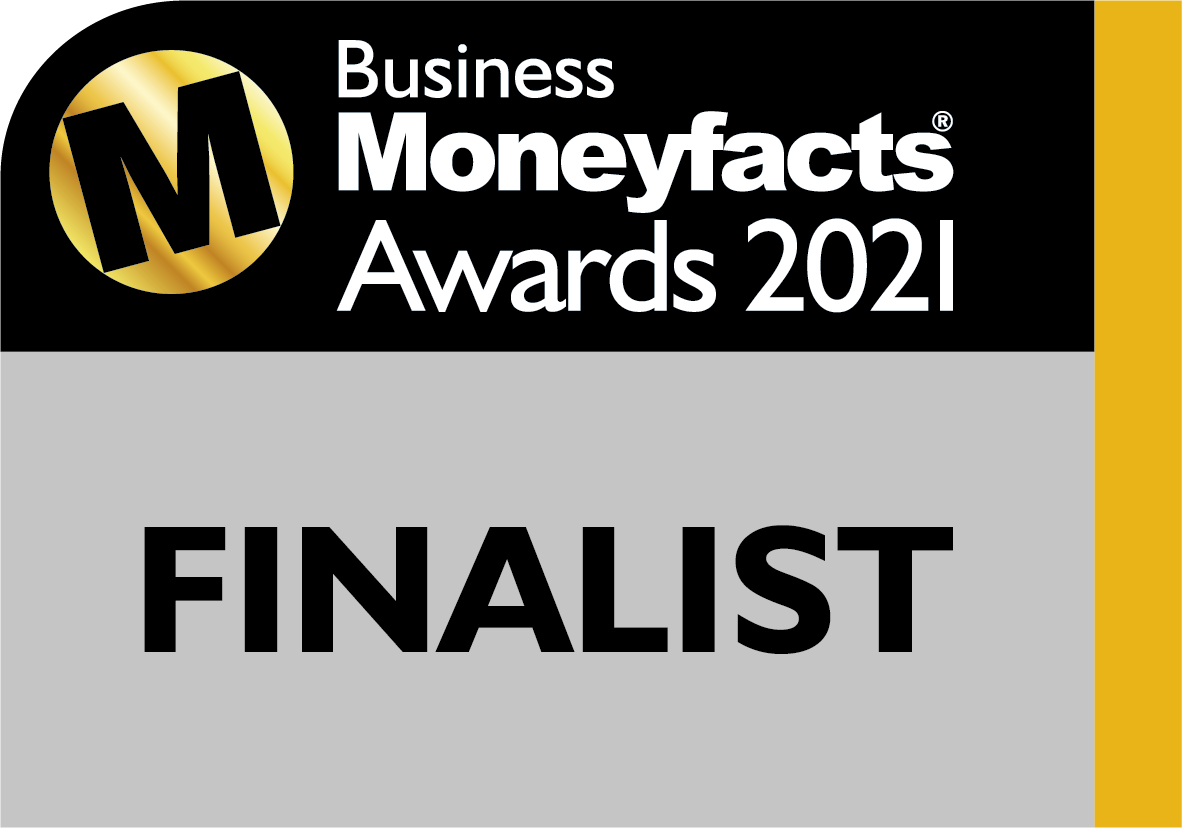 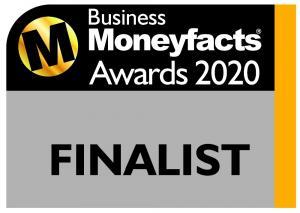 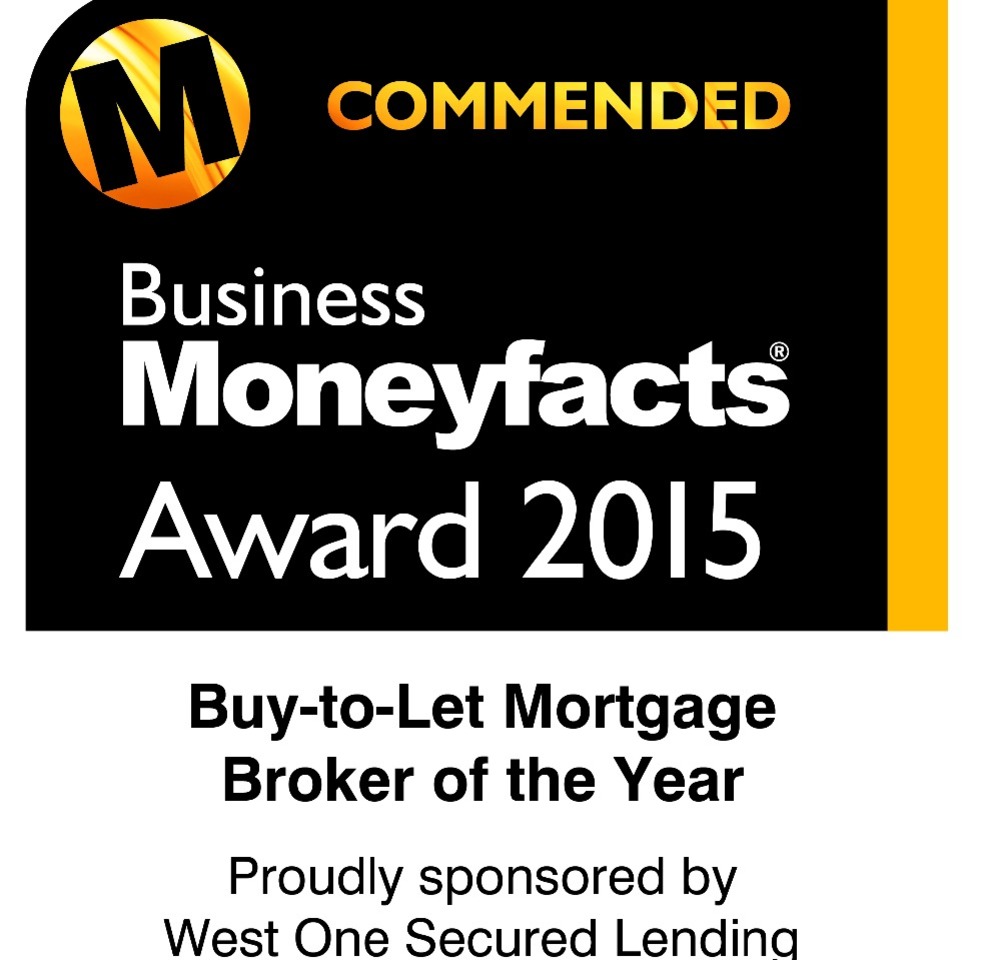 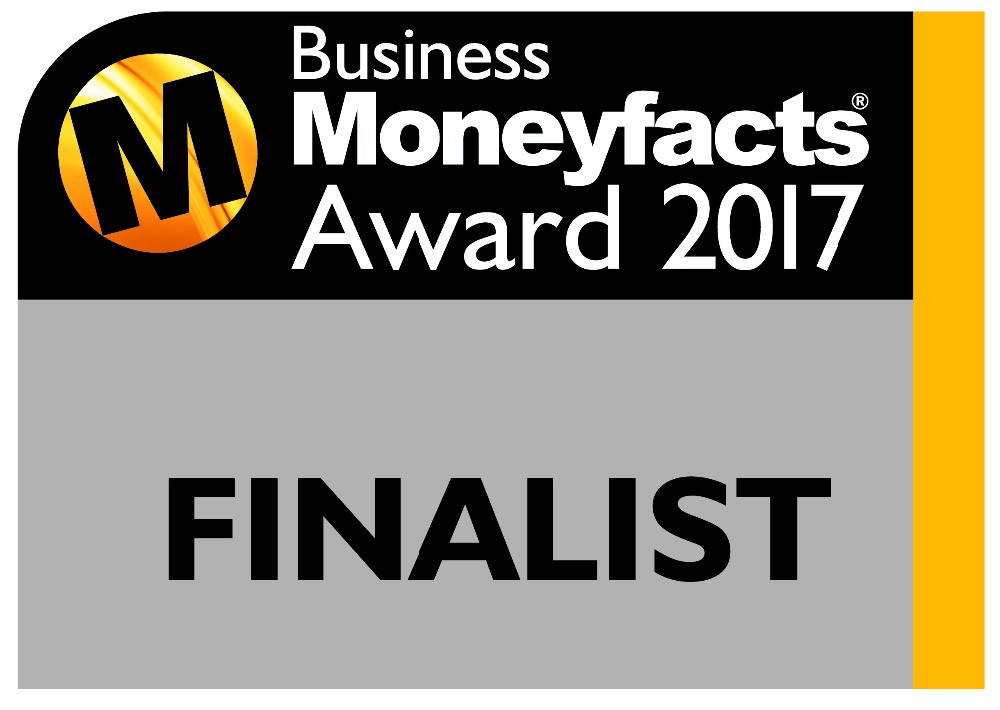 H D Consultants has selected Alzheimers Research UK as our chosen Charity of the Year 2023. Alzheimers Research UK is the UK’s leading dementia research charity dedicated to making breakthroughs possible. Their mission is to bring about the first life-changing dementia treatment by 2025.. CLICK HERE FOR OUR JUST-GIVING CHARITY OF THE YEAR PAGE (By clicking any of the links you will depart from the H D Consultants' regulated site. H D Consultants nor PRIMIS Mortgage Network is responsible for the accuracy of the information contained within the linked sites)
Our site uses cookies. For more information, see our cookie policy. Accept cookies and close
Reject cookies Manage settings